What is TV Studio LED Display?

Can the size of the full color TV Studio LED Display be arbitrarily selected? Can this be achieved? Come to us and answer these questions. Theoretically, the screen size of the LED display could be unlimited, but the reality is: currently open full color LED screen 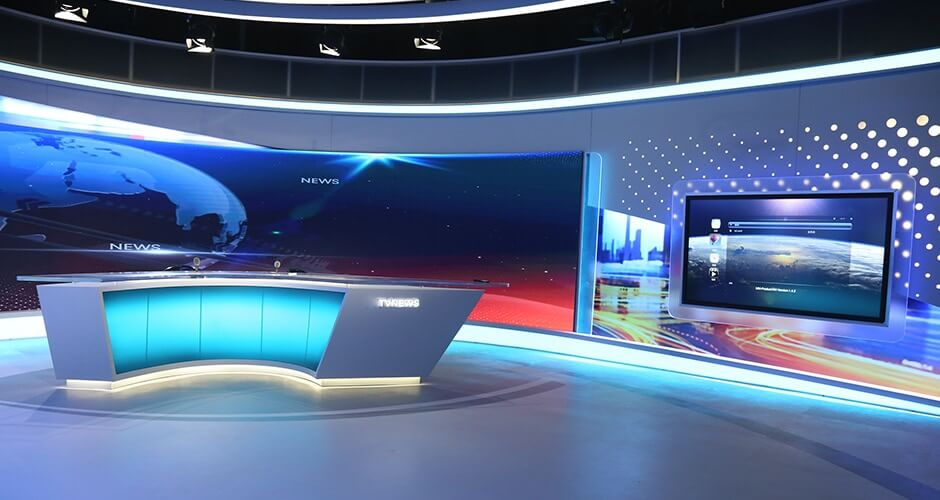 In theory, the screen size of an LED display could be unlimited, but the reality is:

Currently, the outdoor full color TV Studio LED Display is connected by a waterproof box, and the box size is usually about 1 square meter. It is too large for transportation, installation and maintenance, and too small to increase production and purchasing costs.

The indoor LED screen is a splicing of the module board, and a simple box is also common.

At the moment, the price of the full color TV Studio LED Display is affordable per square meter. Others include steel structure, accessories, control card, and so on. The higher the price, the higher the budget. In theory, it could be infinitely more, but the price will be an amazing figure, and no one can afford it.

The more, the more difficult it is to maintain and manage. Once a problem occurs, maintenance and troubleshooting is also more troublesome. It is also an excellent test for the workforce.

This interior space is of course limited. For outdoor, not enough open space to support the screen may be large enough. Consequently, only from the four above-mentioned aspects, it is clear that it is impossible to be as big as you want in real life, and at present, TV Studio LED Display can reach thousands of square meters, which is the limit.

In order to avoid the harm of static electricity to the rental LED screen, display manufacturers, dealers and customers strictly adhere to the esd20.20 standard during:

Prevention of static electricity at the end of production

Train personnel using electrostatic sensitive circuits with electrostatic knowledge and skills. During manufacturing of TV Studio LED Display, employees must wear an electrostatic grounding strap. Especially in the process of trimming the foot, plug-in, debugging and post-welding, it is necessary for qualified personnel to carry out static tests of the bracelet at least once every two hours, and make test records.

In welding, the electric iron should be as antistatic, low voltage, constant temperature iron as possible, and maintain good grounding; During the assembly process, a low voltage DC drive with a ground wire be common whenever possible; to provide useful grounding for the production platform, glue filling platform, aging frame, etc.

Static electricity protection on the transport side

When touching the LED products, adhere to the exact receiving method, do not touch the PCB board directly the above electronic components.

Requesting the production environment for copper wire grounding, such as:

When installing the screen, customers and engineers must strictly adhere to anti-static work, and do not directly touch the central electronic components of the product without protection methods.

Nowadays, the TV Studio LED Display common in productions is very popular. Its expressive power is rich: it can simulate a real scene and reproduce nature. It can also display functional images. And we can use it to display materials, etc. It has a sensitivity and vitality that traditional landscapes cannot match.

Characteristics of a light source of a lighting system

some of the characteristics of a light source of a lighting system. For example, a large screen comes of LEDs. Thanks to its own function as a light source, it can simulate the real appearance of the space and convey the role of light.

Consequently, some lamp designs also recommend using it in conjunction with a lamp. The rest of what it conveys is now difficult to define with traditional decorations or lights.

In the past performance, the function of the TV Studio LED Display is relatively simple, mainly for displaying video information and synchronous video images. On the stage acting at the time, the stage workers did not belong to the field of dance beauty, they just saw it as a big TV on stage.

Present time, as a continuation and compensation for the stage play, the LED display enriches the content of the game and provides the audience with information that goes beyond the game itself.

What should you pay attention to when using an LED screen?

And the closer the photo spacing, of course, the more expensive it is. To achieve an excellent effect, we must seriously study the relationship between the signal source resolution and the spacing between points, strive to achieve the same resolution, switch to a two-point display, and then complete the best effect. 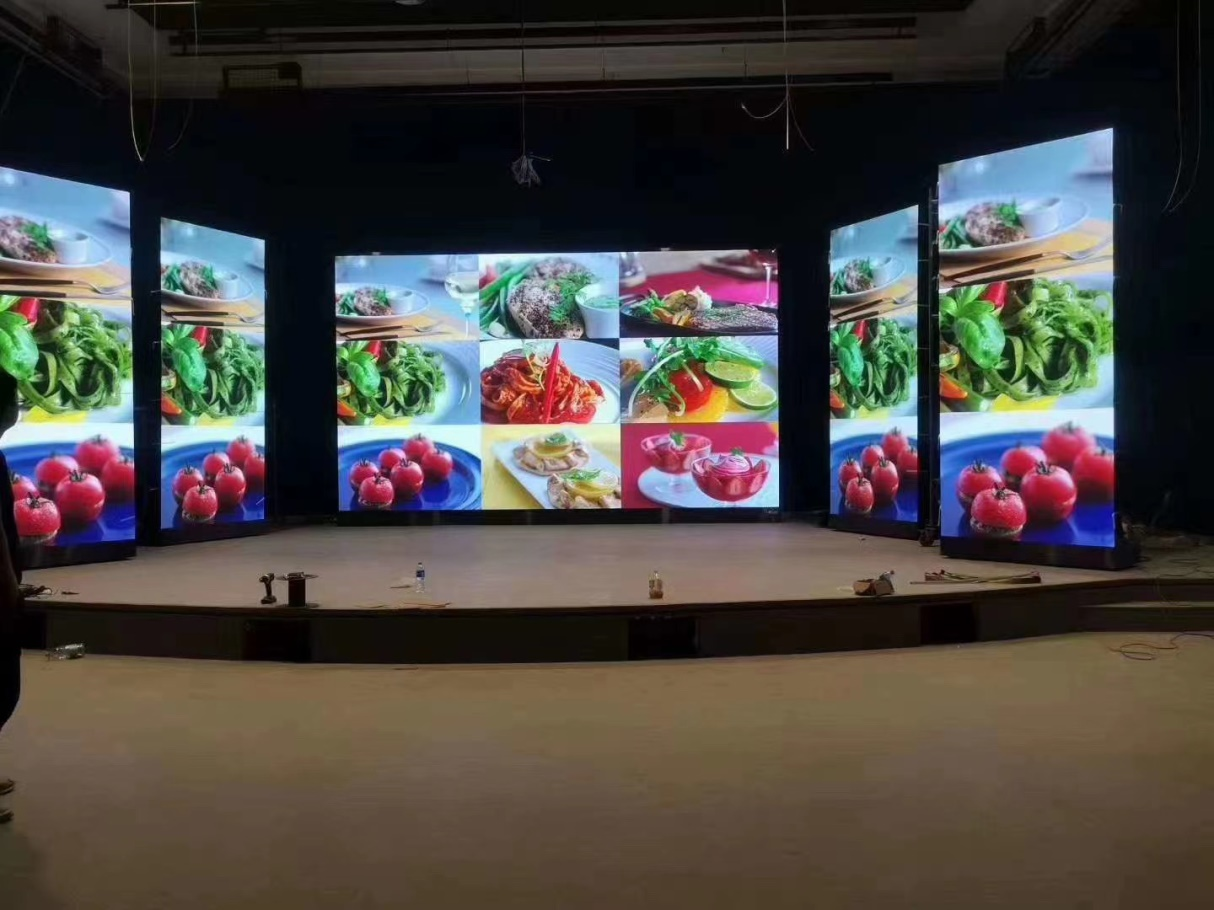 According to the TCO’99 standard, the fill factor of a flat panel display must not be less than 50%. Many TV Studio LED Display on the market have failed to achieve this goal. The cutoff characteristic of a TV’s low-pass filter also directly affects the suitable photo-interval of an LED display with different duty cycle.

Which is the best conference LED display in 2021?
Scroll to top